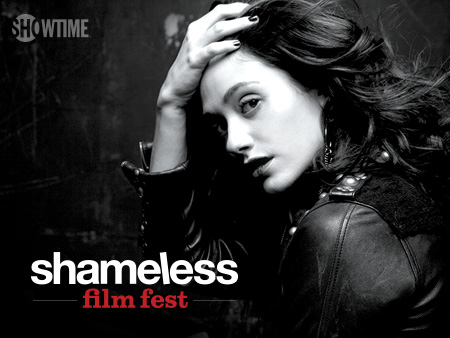 Showtime Networks has decided to partner with Zooppa on their Shameless Film Fest. The film festival celebrates the season premiere of the Showtime original series Shameless on Zooppa. The Zooppa community will upload short films representing “shameless personalities”.

In addition to this partnership, Showtime has decided to built an entire website around the festival to increase the circulation of the videos on internet especially on the social networks in order to engage new people on digital media and other aspects of the media.