Les Vitrines Merveilleuses at a glance

Les Jardins des Boulingrins Place du Casino, Monaco – The Architect Richard Martinet is managing a project leading to the conception of an ephemeral group of 5 pavilions to host luxury shops during the 4 years of the urban plan on the initiative of “La Société des Bains de Mer de Monte-Carlo”(SBM).

In order to enhance the site during the 9 months of its construction, the SMB entrusted Moving Design with the palisades’ customization which resulted in the creation of a new outdoor digital object: “Les Vitrines Merveilleuses”. 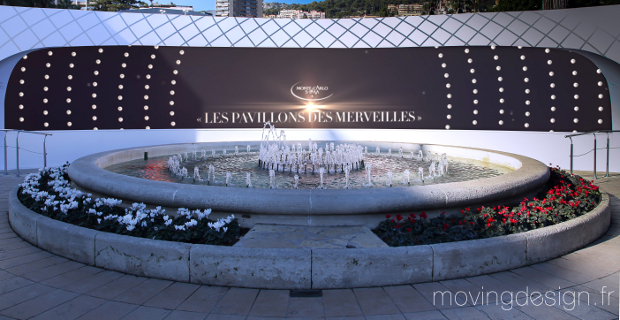 This “in motion” project is a new and original digital covering device that offers to the passing people an overview of the exceptional and luxury universe of the future brand stores that will make up “Les Pavillons des Merveilles”. 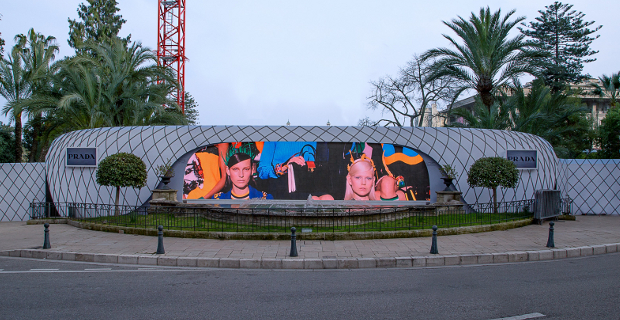 The media representative MyBubbleCom has been selected to handle the commercialization of the project: “Les Vitrines Merveilleuses”.

From December 2013 until April 2014, some key LVMH Houses such as Dior Couture and Dior Parfums, Louis Vuitton, Fred and Bulgari as well as the italian fashion house Prada are expressing themselves through live brand messages broadcasted on the two digital display windows while screens setting up close reveal the name of the brand evolved.